The future of augmented reality in 2019 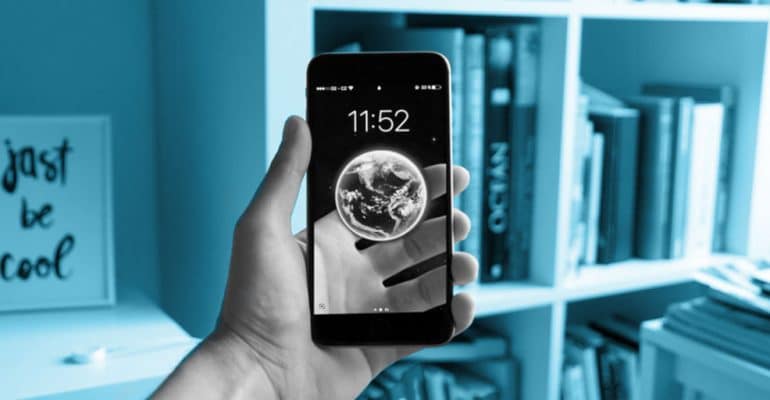 The future of augmented reality in 2019

2019 is an exciting year for mobile apps. With the explosion of powerful mobile devices, augmented reality apps are becoming a hot commodity. Last year, Apple released iOS 12 for their mobile device lineup and with it, ARKit 2 – a massive leap for augmented reality on iOS. Apple also included a built-in AR application called Measure. With this, you can scan an area with your camera and place anchor points on the surfaces of objects within the frame. These points then display accurate distances between them. Seeing a native AR application included with Apple’s system toolkit looks promising, which may help familiarize users with the great utility AR has to offer.

Some types of AR applications we can expect to see more of this year include:

With ARKit 2 now out, AR Apps have been bumped to the top of the App Store’s top categories. We look forward to seeing a lot of clever and interesting ways developers continue to implement AR in 2019.