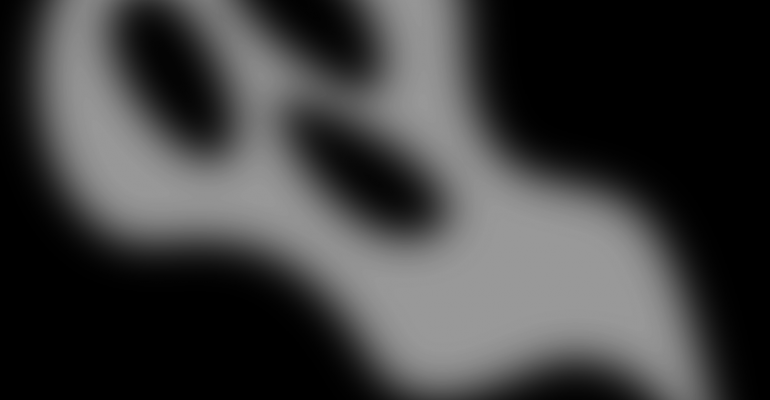 Zach is the HMAer who allegedly breathed in a ghost.

The incident occurred in downtown Lancaster when he was with Drew and Amanda looking at prospective properties for HMA office space. He climbed the stairs in an old rowhouse and found a rather odd-looking door. Of course, he opened it. When he inhaled, he reportedly breathed in a rather dank and musty 80-something-year-old whiff of air. Rumor has it he actually inhaled a ghost.

How well do you think you know the current HMA team and the agency’s history? As part of HMA’s 35th anniversary celebration, you are invited to play along with our 35 Days of HMA Trivia Contest. Follow us on Facebook, Google+ or Twitter and respond to the question posted by 4:00 p.m. EST. The contest will run for 35 weekdays – Monday-Friday, May 9-June 27. People who submit 10 answers or more by 4 p.m. EST on June 27 will be eligible to win a custom-designed HMA 35th anniversary t-shirt.